The EU parliament have written a report on the regulation of robots in the EU. 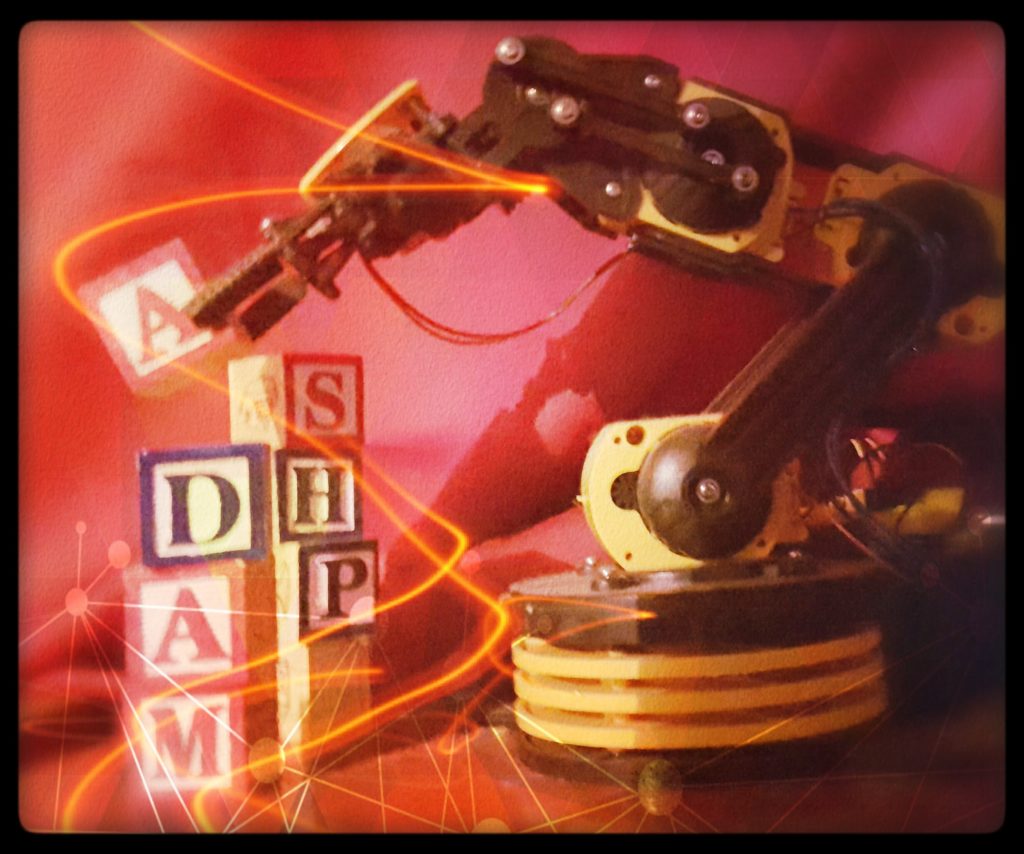 It’s pretty good, all in all. Asking many of the right questions, suggesting some reasonable answers. And a few unreasonable ones, but hopefully that’ll get ironed out in subsequent drafts.

It’s stupidly long and detailed with no beauty and is completely unreadable. That’s law for you I suppose. Literally every sentence starts with “Whereas” and the word is scattered about the first section like salt. It was making my brain hurt and so I used a robot to do a search/replace and remove it. Nice to use robots to make the robot report more readable.

I’m sure that word has some legal meaning but is there really no way to “whereas” a whole section rather than each sentence clause? I would call that terrible syntax if it were a programming language.

Anyway. I have no doubt that robots ought to be regulated in some way. I guess The UK will ignore the EU investigation and do our own UK investigation into how to regulate the robots, and then we’ll have multiple contradictory robot-rules to follow coz I for one will want to take my robot with me on holiday.

Some of the good from the report:

Some of the bad:

Notable that the vice-chair has talked about our continent “being invaded by robots from outside the EU”. Ha. Sorry. That’s a bit out of context. Fuller quote:

“The US, China, Korea and Japan are currently working on very ambitious projects. If we do not create the legal framework for the development of robotics, our market will be invaded by robots from outside the EU. The European Parliament could be the first Parliament in the world to discuss and create such a legal framework.”

I’m glad to know there is a discussion going on right now about how robots will be regulated all over Europe, and confused at why we would deliberately stop attending those discussions and instead have our own rules which will either be contradictory or the same as the EU ones anyway.

“European industry could benefit from a coherent approach to regulation at European level, providing predictable and sufficiently clear conditions under which enterprises could develop applications and plan their business models on a European scale while ensuring that the EU and its Member States maintain control over the regulatory standards to be set, so as not to be forced to adopt and live with standards set by others, that is to say the third states which are also at the forefront of the development of robotics and AI;

And the UK will not so benefit.

And it’s not just robots, that’s merely the one I have a professional interest in and so actually sometimes read some of the law.

I don’t understand why we want the complication of having different rules to everyone else.

It doesn’t even seem to be so we can have hookers and blackjack. The EU have more of those than we do.