So the Labour Party Leadership election is over and the media coverage of it has been truly some of the worst journalism I’ve ever witnessed. The whole conversation has been terrible.

If our news media were half way sensible they would not be talking about whether or not a particular train a particular man sat on was packed enough to be called “ram” packed. 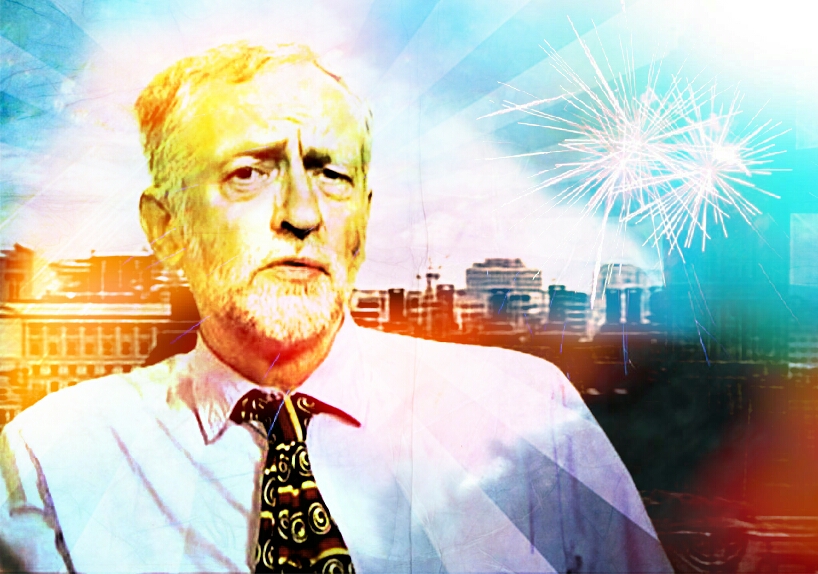 They would talk instead about whether trains in general are crowded, whether a public ownership of the railways in a more European model would be better than the privatized and subsidized version we have which merely hands tax-paying money to monopolists in return for them running trains badly and treating workers awfully.

If our news media were anything other than a facile distraction, it would note that a mere 30 odd years ago Corbyn was personally and rightly campaigning against a “Shoot To Kill” policy of the Northern Irish police-force against IRA suspects.

The phrase “Shoot to kill” is bollocks in the first place. It was basically a name for UK police-forces shooting dead suspected Irish “terrorists” with neither judge nor jury nor chance of reprieve on the basis that they were looking a bit suspicious and hung around with Irish nationalists.

Not to mention: Killing a suicide bomber wearing a dead-man’s switch is a TERRIBLE idea.

It’s a booby-trap phrase deliberately thrown at Corbyn by a media which might not be “biased” (They are admittedly, fairly likely to try the same kind of crap on the Tories) but is in fact BATSHIT CRAZY becasue…

None of that matters, none of it is relevent, it is a distraction.

What matters in this case is: Who should have control of the Labour party? It’s members, or it’s parliamentarian elite?

Pretty much all of the rest is irreverent, it’s just clowns and circuses and personalities. Even the minor discussions on policy were bullshit because policy is frankly malleable.

Is anyone going to make the Labour party actually democratic?

Is anyone going to make the Tory party actually democratic?

Is anybody going to try and make the country democratic so that it’s only choice isn’t one or another of two utterly autocratic parties?

And I hear almost nobody talking about that actual question, not even among friends. Because news media does it’s job so very well: Distracting us.

There was some talk of providing effective opposition. I think until the Chicken-Coop Corbyn was doing a better job of opposing the Tories than Milliband did, and WAY better than Harman did.

This summer has been a fucking circus, but the ringmaster in that circus wasn’t Jeremy Corbyn. He was closer to being the clown.

Can that clown make the Labour party actually democratic? Or would you sooner have the less-democratic patsy of the Labour ringmasters?

If democracy can be introduced to the Labour party then at least one of our two-party-system craziness will finally have some democracy in it! Wouldn’t that be nice?

So, I don’t call that effective opposition either.