In order to avoid having to think about three dimensional vector maths, I have wasted half my weekend writing and recording a song inspired by Hagbard Celine, a person with whom I would have many deep political and philosophical differences if he were a real person. While also being broadly in agreement.

My weakened RSI-riddled wrists aren’t up to even ten minutes of puppettering. Good grief. Ouch.

“Privilege implies exclusion from privilege, just as advantage implies disadvantage,” Celine went on. “In the same mathematically reciprocal way, profit implies loss. If you and I exchange equal goods, that is trade: neither of us profits and neither of us loses. But if we exchange unequal goods, one of us profits and the other loses. Mathematically. Certainly. Now, such mathematically unequal exchanges will always occur because some traders will be shrewder than others. But in total freedom—in anarchy—such unequal exchanges will be sporadic and irregular. A phenomenon of unpredictable periodicity, mathematically speaking. Now look about you, professor—raise your nose from your great books and survey the actual world as it is—and you will not observe such unpredictable functions. You will observe, instead, a mathematically smooth function, a steady profit accruing to one group and an equally steady loss accumulating for all others. Why is this, professor? Because the system is not free or random, any mathematician would tell you a priori. Well, then, where is the determining function, the factor that controls the other variables? You have named it yourself, or Mr. Adler has: the Great Tradition. Privilege, I prefer to call it. When A meets B in the marketplace, they do not bargain as equals. A bargains from a position of privilege; hence, he always profits and B always loses. There is no more Free Market here than there is on the other side of the Iron Curtain. The privileges, or Private Laws—the rules of the game, as promulgated by the Politburo and the General Congress of the Communist Party on that side and by the U.S. government and the Federal Reserve Board on this side—are slightly different; that’s all. And it is this that is threatened by anarchists, and by the repressed anarchist in each of us,” he concluded, strongly emphasizing the last clause, staring at Drake, not at the professor” 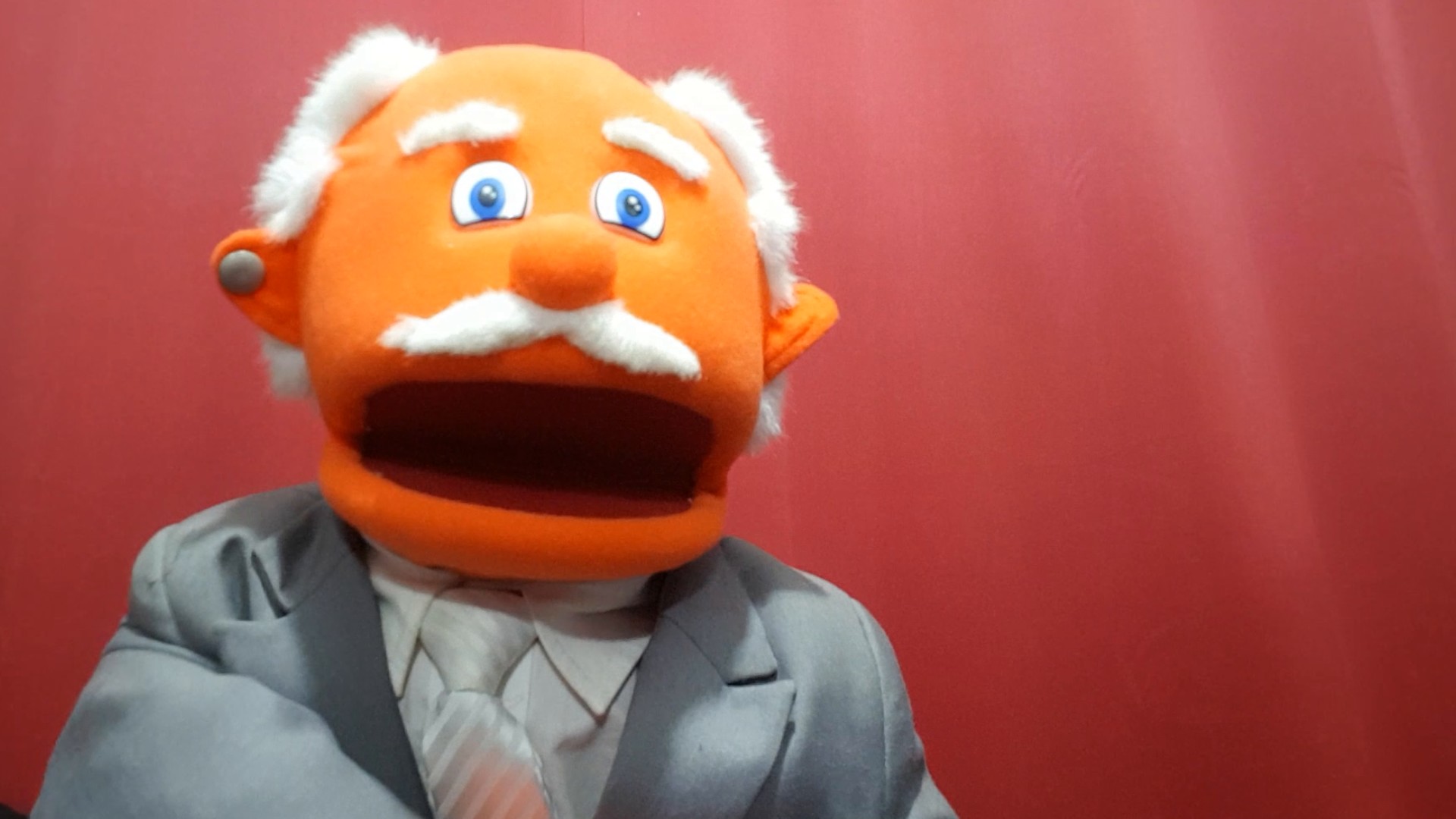