Andi came over on Tuesday and helped a lot with this song I’ve been writing while the band is on holiday. His advice was more like “Fuck that rhythm guitar, put these metal power-chords in and put the tempo up thirty percent”

So that was both the kinda thing I’d been thinking of, and done better because he was here to actually strum the guitar.

We re-recorded the vox-pops too, and did a better (though still awful) guitar-solo.

I’m pretty sure this one actually is an improvement over the last version, opposed the the last time when I couldn’t even tell.

Re-wrote many of the lyrics to make more rhymes and make the story more clear, I hope. Also hope the vocals are more audible now too, and that you can actually hear them. Andi seemed to think he couldn’t understand a word of ’em before. I cut middle-section of the rhythm guitar and drums and bass to try and make room.

Andi is right that the words need to be clear in a story-song. If you can’t hear the words, it’s not mixed right.

Things you can help with please:

2) Chorus Backup: My Martian-Muse’s backing vocals are just my vocals processed. It’d be better if it was an actual girl doing actual harmonys processed instead.

3) Guitar power-chords in the whole thing? Who can play guitar? 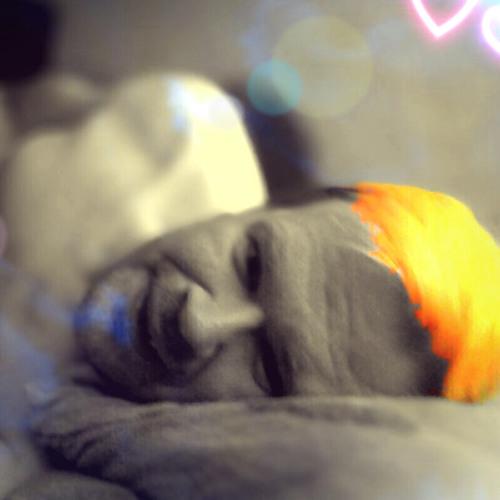